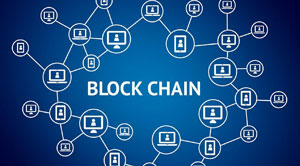 Digital technologies such as blockchain, the distributed ledger technology best known for its association with bitcoin and cryptocurrency, create new options to streamline and simplify paper processes and disrupt long-standing business models. The blockchain is leveraged in some of the biggest names in commodity trading, such as Gunvor and Mercuria, in oil and gas majors like Shell and BP, and big banks like ING and Societe Generale.

Blockchain allows all parties involved in a commercial transaction to access the same information source. This simplifies the order-to-settlement process and reduces the amount of additional work required to complete transactions. Even if access to a blockchain ledger can only be limited to the participants in that transaction, data confidentiality must be protected within that limited membership.

The blockchain technology captures information about all the steps in the supply chain from origin to destination. This ensures a degree of assurance that the information is correct as it is in origin without any manipulation till destination. If the customs and other agencies could see this blockchain application, goods could be cleaned without further intervention.

Cobalt DL, a London-based company, announced that the beta testing on the distributed ledger network has begun, which the company hopes will reduce its post trades costs and provide a unique database for foreign exchange transactions. To develop a unified system, the network uses blockchain ideas such as digital signatures and encryption. Cobalt has signed a contract to use the system with eight leading foreign exchange institutional participants.

It is, in fact, logical to use foreign exchange blockchain technology. Trade currencies are both costly and slow in their current form, with a great deal of involvement of intermediaries. These intermediaries can be eliminated from the transactions with increased efficiency and lower costs by using the distributed booklets. At the same time, Goldman Sachs’ files a new patent for blockchain-based forex trading. A genuine point of inflection in post-trade is seen, with even the largest market players seeking to standardize, outsource, and reciprocate their post-trade processing costs. 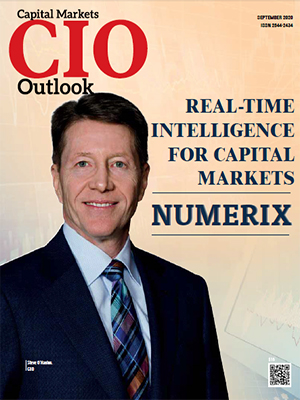 Is the Future of Capital Markets Completely Digital? 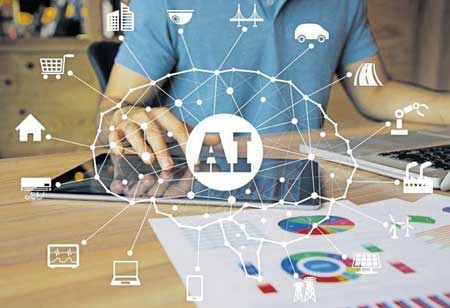 How can AI Power Investment Decisions? 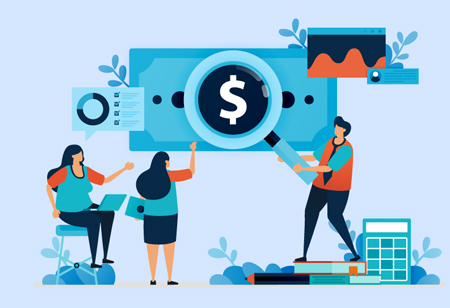 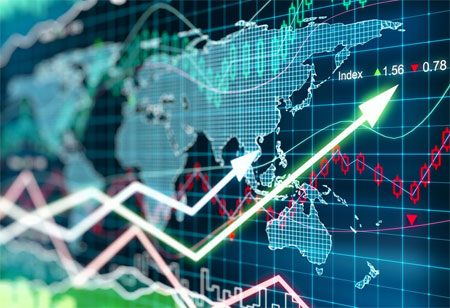 Why European Capital Markets Firms Consider Technology to be the Key Enabler? 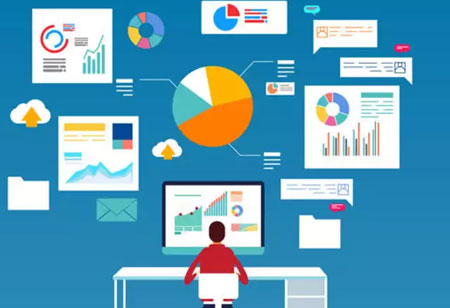 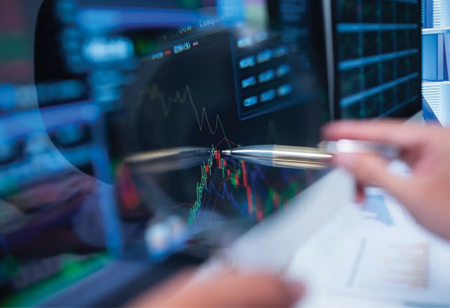