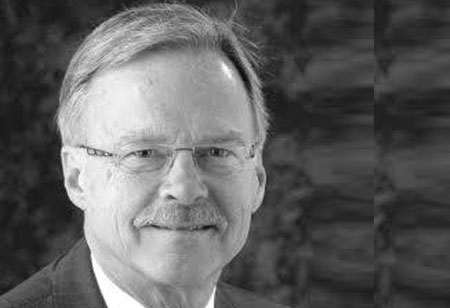 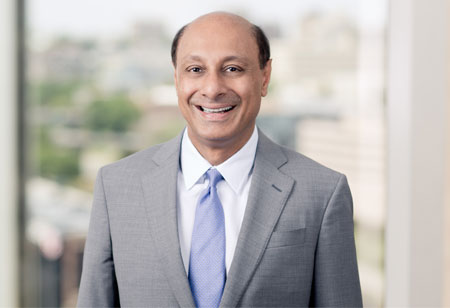 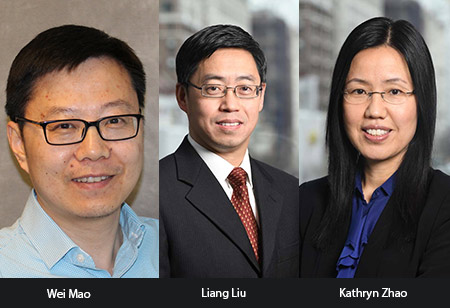 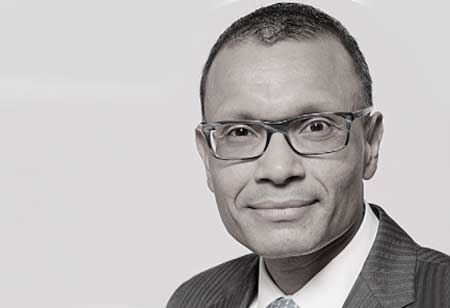 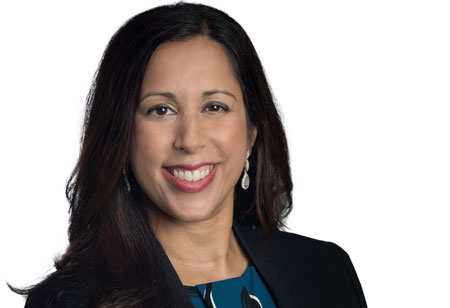 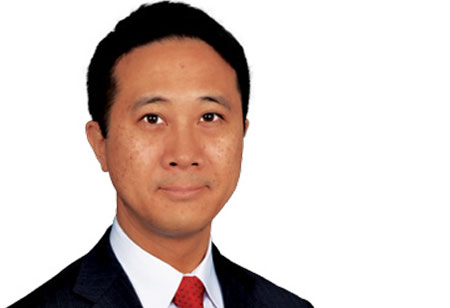 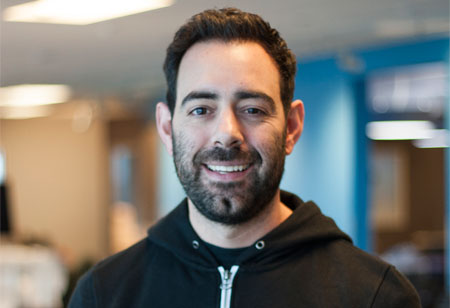 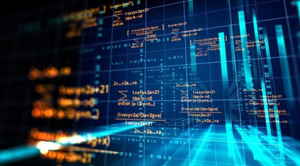 Algo trading allows vast volumes of exchange to be conducted in a short period of time. As a result, several trades are processed, and the cost of the sale is minimized.

FREMONT, CA: The mechanism in which computer-generated algorithms are used instead of humans to execute trades is Algo trading or algorithmic trading. Trades are made as a result of a set of predefined rules. The trading instructions are configured into the trading software in the form of algorithms with regard to variables such as time, volume, and price. The computer, in turn, makes the trade following the instructions given to it. This makes algo trading accurate, well-executed, well-timed, and free from as many human errors as possible.

More Accuracy: Another essential advantage of algo trading is that there is minimal human interference. This means that there is a significant decrease in the probability of errors. The algos are tested and re

checked, and they do not get affected by human errors. A trader can make a mistake and wrongly analyze technical indicators, but computer programs do not make such errors in desirable situations. Thus, with full precision, the trades are executed.

Increased Speed: The pace that it provides is one of the most important benefits of algo trading. The algorithms have the ability to evaluate in a split second a set of parameters and technical indicators and conduct the trade immediately. As the price fluctuations can be captured by the merchants as soon as they occur, the increased speed becomes very significant.

Ability to Backtest: Using historical data, the new algorithms generated are first back-tested. This helps test whether or not the technique is going to succeed. The method can be adjusted and fine-tuned to meet the trader's requirements based on the back-test results. The method is made viable, and with no space for interpretation, all the rules are absolute.

Increased market volumes: With the aid of algo trading, it is possible to buy and sell large quantities of shares within a fraction of seconds. As a result, the total market volume and liquidity are growing, and the method of trading is becoming more streamlined and systematic. 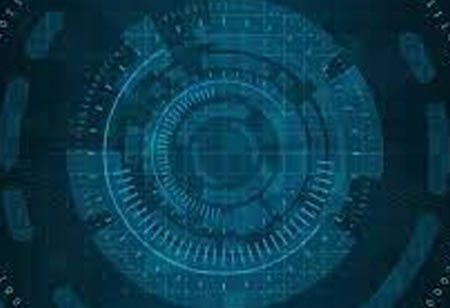 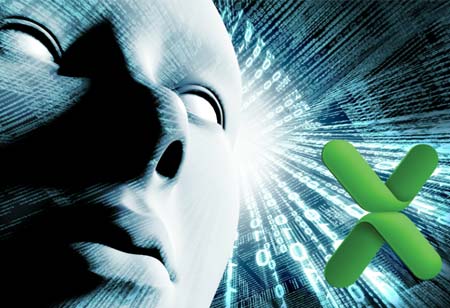 How to Excel at Online Trading? 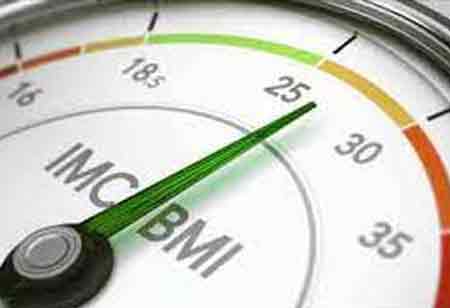 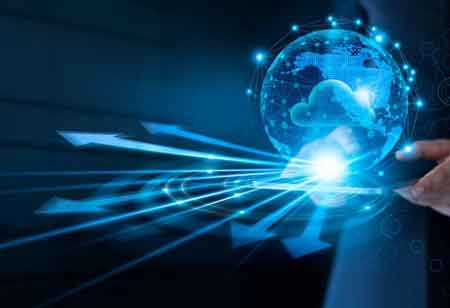 Capital Markets Need to Embrace Change and the Cloud 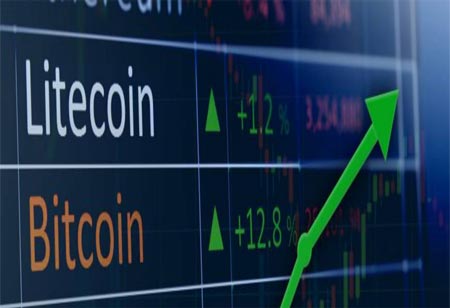 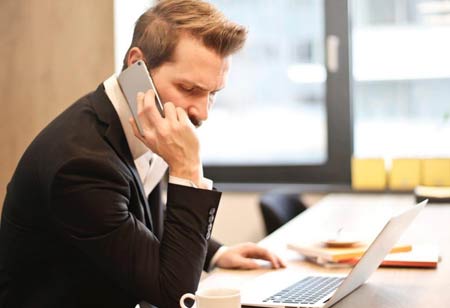 What are the Advantages of Automated Trading?