How Blockchain can Bag more Investments?
×

How Blockchain can Bag more Investments? 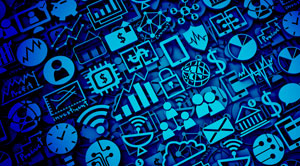 Blockchain addresses the roadblocks involved with the conventional means of raising capital.

FREMONT, CA: Raising capital is an essential aspect of business where a company raises funds via equity and debt. While there can be a number of reasons for raising capital, such as funding the business or paying the shareholders, the process of fundraising can be challenging. The major roadblock with the traditional means of raising capital is the requirement of a credit history record of the borrower. Producing a credit history can be problematic for new firms or the borrower with no previous credit history. However, Blockchain Technology offers an alternative to the conventional means of bagging capital.

Primarily, blockchain is a distributed ledger system that can have transaction records stored chronologically, time-stamped. The records that are updated in real-time are immutable. Capital via blockchain can be raised in two primary ways: Initial Coin Offerings and Security Token Offerings.

On the other hand, STO is similar to ICO, where an investor gets crypto-token that represents investments. However, unlike ICO, a security token refers to an investment contract into the investment asset such as bonds, stocks, funds, and real investment trusts (RETI). Thus, like the conventional bonds, an investment via STO is backed by a real-world property such as a company. However, investing via STO is more complex than via ICO as there is upfront compliance work involved, as is the case with the conventional bonds.

Blockchain offers an alternative platform to businesses looking to raise capital. Moreover, the highly secure nature of blockchain makes it more reliable than the real-world means of capital generation. 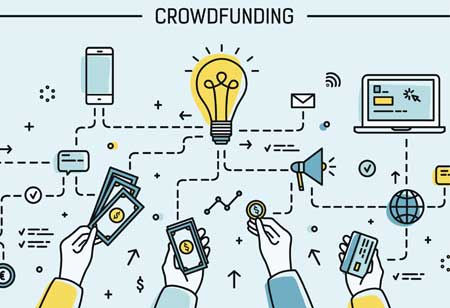 How the New Crowdfunding System Decentralizes... 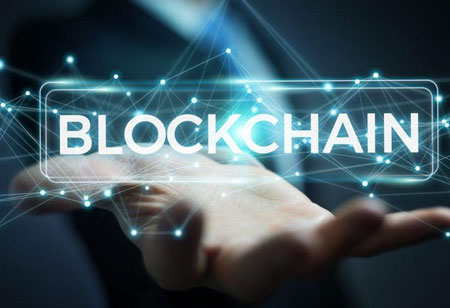 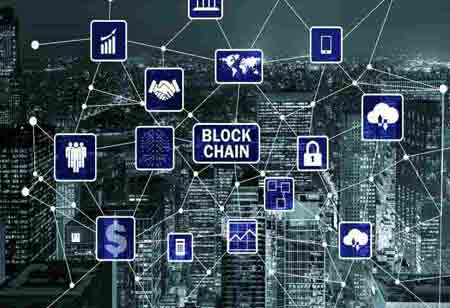 How Blockchain Contributes in Digitalizing... 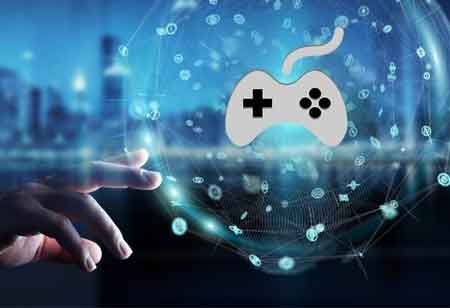