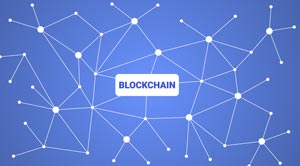 Initially developed for the cryptocurrency, blockchain is now used in multiple industries. Blockchain far goes beyond bitcoin. It is a database technology that is based on a distributed ledger which is shared by various owners. If one person makes changes, then all other copies adapt accordingly. Blockchain can help eliminate fraud and accounting errors, and even make the smallest transactions traceable far down the line.

According to research by IBM, the global economy can rise to 5 percent if the shipping industry is entirely paperless. The tech giant is planning a blockchain joint venture with a leading shipping company to simplify the supply chain and add 15 percent to the global trade volume. According to statistics, there are 17 million shipping containers in the world, and around 6 million containers are in continual movement. Approximately 20 percent of the cost of shipping comprises of paperwork alone. Professional services companies are testing blockchain software with a shipping consortium to eliminate the paperwork. The money saved could amount to hundreds of millions.

The reliability of blockchain can save lives in sectors such as pharmaceuticals. Millions of deaths occur due to fake medicines. Tech giants are working with logistic power players to create a prototype that tracks drugs through the supply chain and adds reliable tracking methods that save time, money, and improves accuracy. Initiatives are taken by giant corporations to fight forced, and even governments are using blockchain to log citizens’ digital identities to combat child trafficking.

Blockchain technology is still relatively new. According to a report by Capgemini, there is approximately 87 percent of projects in the proof-of-concept stage, and only 3 percent are being used at scale. The benefits of blockchain influence the financial sector. Experts believe that blockchain is one of the disruptive technological developments. Other technologies such as the Internet of Things (IoT) when fused with blockchain can revolutionize any industry and provide insights to companies regarding investment decisions. 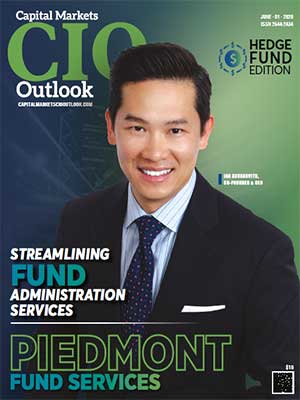 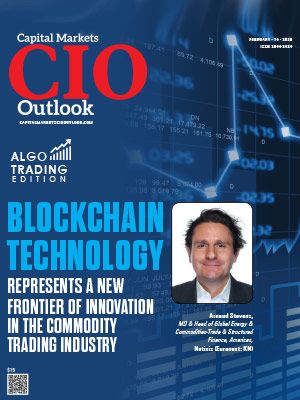 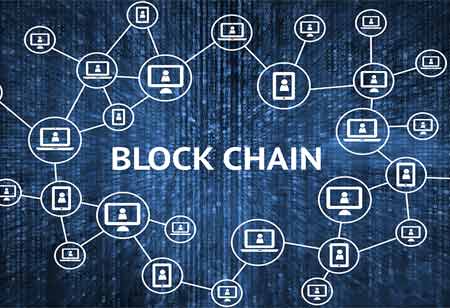 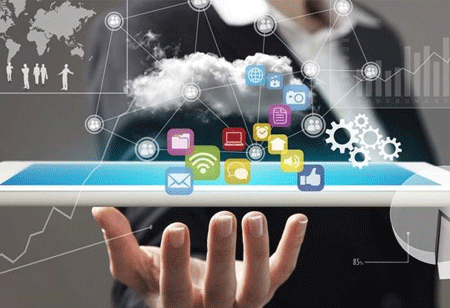 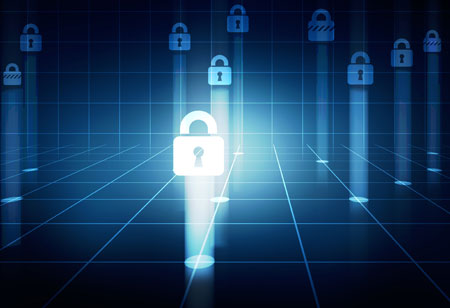 An Integrated Approach toward Cybersecurity with IoT and Blockchain 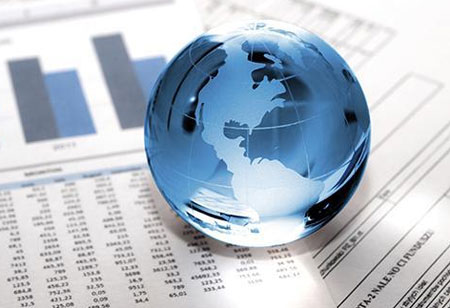 How Alternative Data Contributes to the Private Equity Sphere? 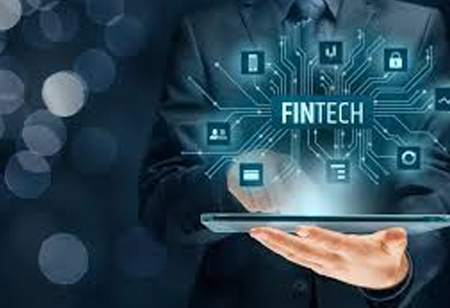 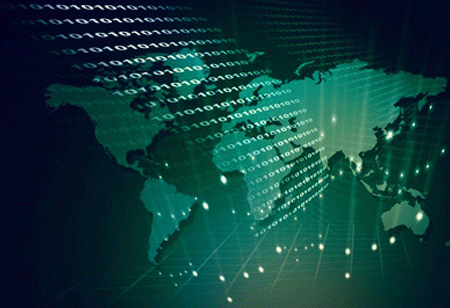