How ICOs and Reverse ICOs are Catching Investors' Attention
×

How ICOs and Reverse ICOs are Catching Investors' Attention 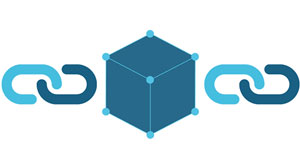 Not only are ICOs the means of fundraising, but the tokens generated by them can enable transactions on respective blockchain platforms, give access to services, and provide network ownership as well.

FERMONT, CA: Start-ups today have plenty of opportunities to raise capital, with many needing a fund infusion to get off the ground. New businesses traditionally have been looking for venture capital (VC) to raise capital and assist their development plans. Now, however, a new choice for businesses is Initial Coin Offering (ICO). Using blockchain technology, ICOs are becoming the predominant source of funding for startups. Because of their relatively simplistic nature and effectiveness in raising funds, ICOs have quickly become a popular way for blockchain startups to attract investment. As the entry of new players is developing the blockchain industry, a new trend worth watching today is the emergence of reverse ICOs— the process in which an established company raises funds through an ICO and moves the entire or part of the business to the tokenized market. See how the companies use reverse ICOs to raise funds.

Tokens do not grant investors ownership rights or asset claims, but instead grant users privileges linked to the particular project itself, not to the project starting the business. Many founders finance their businesses either by proceeding along with a traditional VC fundraising method or implementing blockchain technologies into their company and raise capital through ICO. Crypto attracts active investors with promising returns above market averages. To date, blind investment in any ICO, including those that failed, would have produced an average return of 13.2x for investors, as reported by Mangrove Capital Partners. With a wall of institutional capital searching for high-quality investment possibilities, such high returns explain in part why a capital inflow into ICOs has been funneled.

ICOs are offering enhanced liquidity through secondary markets. One of the main problems plaguing the traditional VC room is the timeline for real return via IPO or acquisition. However, with ICOs, investors are free at any moment to trade their tokens for other initiatives, offering token holders with liquidity. The most amazing element of an ICO is the rate at which cash can be raised for a vision-only project. Fundraising through an ICO provides a chance for worldwide, decentralized investment.

While an existing, real-world business can generate funds by listing its shares on a regular stock market through the standard IPO, the process becomes complicated and requires adherence to many regulations. An ICO, operating in the self-regulated virtual world of cryptocurrencies, offers an easy and low-cost means to raise funds, without the hassle of following real-world regulatory standards that may be comparatively more stringent.

Since ICOs are gaining traction over the past few years as an easy way to raise funds, established businesses are also trying to take advantage of them through reverse ICOs. Digital tokens have the potential to change how enterprises develop capital and raise funds radically. At the same time, there is a real need for regulatory oversight to prevent public fraud and to provide a degree of certainty and a framework for companies to assess whether their tokens are secured. 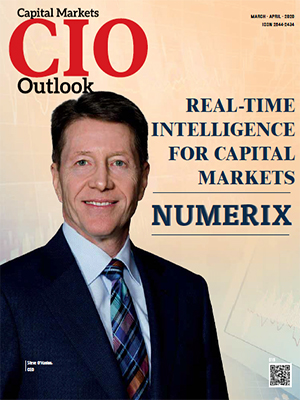 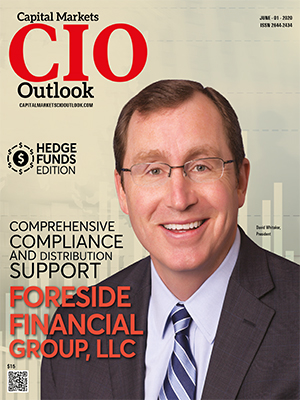 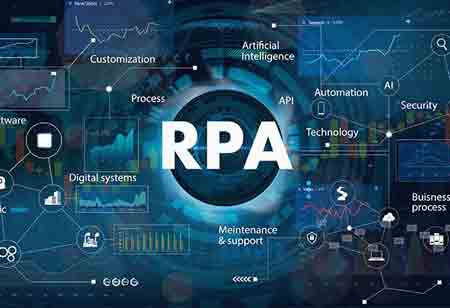 How are the Prospects of RPA for Capital Markets Shaping Up? 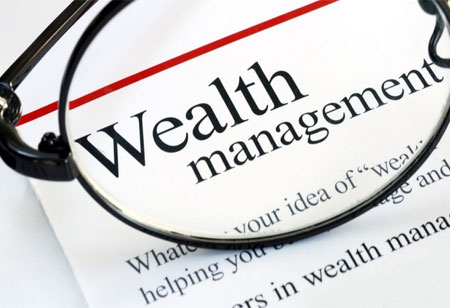 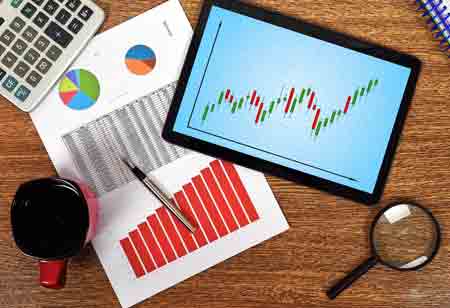 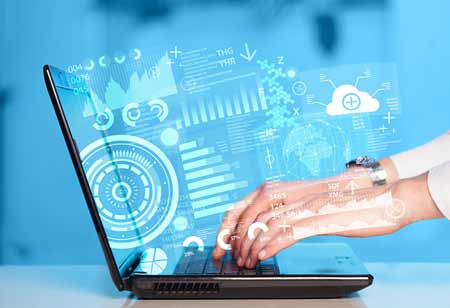 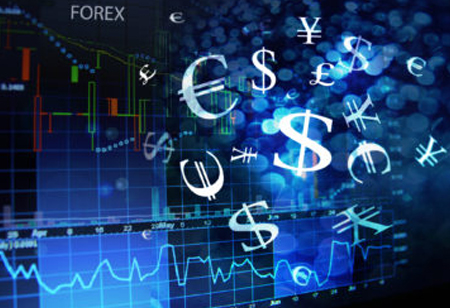 Where is Fixed Income Trading Headed? 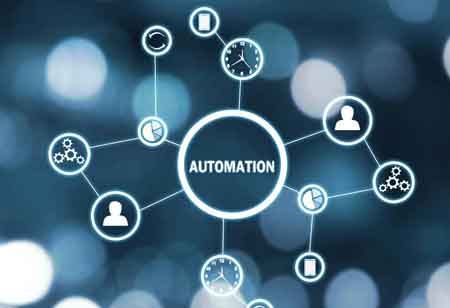